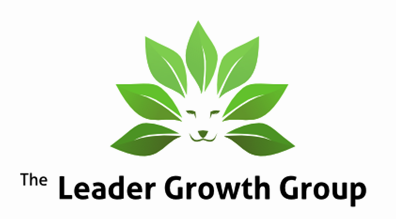 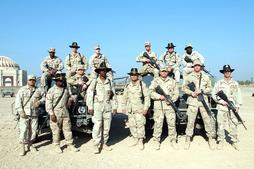 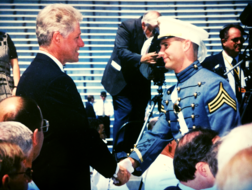 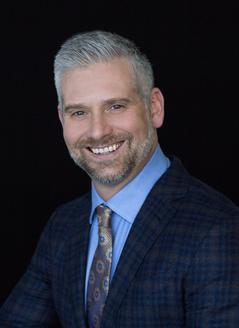 David’s approach to adult development is one where he strives to push clients beyond their comfort zone while also providing a supportive and trusting environment for risk-taking and growth to occur. Stylistically, he seeks to strike a balance between theory and playfulness that makes adult learning both fun and productive. David is known for his skill in relating to a wide variety of personalities however he tends to work best with executives who are analytical and who value directness.

David has authored numerous publications. His book Growing Leaders:20 Articles to Challenge, Inspire, and Amplify, Your Leadership is an Amazon Bestseller.